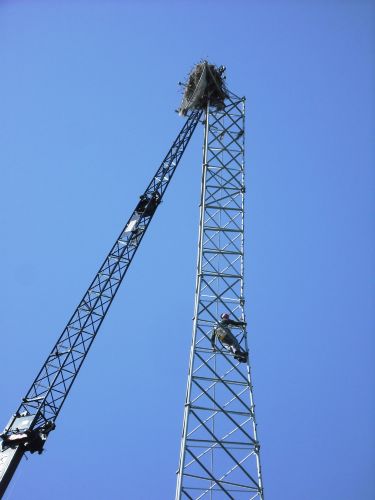 [UPDATED 01.07.2022] Does radio in Orlando and Central Florida not accept music submissions?

As a Floridian as well as someone doing a boatload of radio and music streaming web site research for musicians, I need a bit of clarification or a straight confirmation and explanation about an oddity – well, I see it as an oddity – in the Central Florida music scene.

I’ve done look-sees a lot on multiple search engines like Google, Lycos, Ecosia, and Yahoo, among other services, trying to find Orlando-ara music broadcast entities who take submissions for airplay consideration — local musicians only or from anywhere.  I’ve found jack shit in my searches. This does not include WIKD in Daytona Beach or DaOne Radio in Dade County, both of whom regularly turn up for searches aimed at Orlando. It leaves me a mite baffled.

As the tourist epicenter of the Sunshine State, I would think others might shrug it off – “people are just passing through, who really cares?” – without knowing the greater Orlando metropolitan area’s population is north of 2.5 million people. And with entertainment companies – major and minor – firmly investments in the region, you’d think that some of the local musicians would have an avenue of exposure (read: airplay) that could lead to so much more… Or non-locals for that matter.

With the region’s radio passing on independent music submissions, music given airtime is coming from major acts/those tied to established labels who market to corporations owning stations in the Orlando-area.

Valencia College in Orlando may have a radio broadcast but doesn’t publicly take music. The University of Central Florida, also in Orlando, has its own radio station. Up until this writing, I hadn’t found a music program tied to the station, let alone submissions. The station does accept submissions (info on this page) but may be limited in the genre to jazz.

I was going to go in-depth with the college radio situation in Tampa Bay, but all four local schools have radio and they vary in what they carry on-air, let alone how or if you can submit music. For the record: USF and St. Pete College radio accept submissions, The University of Tampa does not. I only just found Hawk Radio with HCC and have not searched deep enough. It also makes me wonder what schools I am missing in central Florida and if they have music submission options.

Back to the general topic of a town and radio: Others can tell you, and I’ve found out in research on my own, this is more common than it seems., Yet it’s also a fact this isn’t a sign Spotify killed the radio star. There wouldn’t be so many radio stations in society, let alone ones that take submissions, if everyone now relied on music streaming services.

It’s also more common than you’d think for a radio site (streaming or terrestrial radio) to have crappy search engine optimization and sus not be found in search results easily. That’s part of why I ask publicly for info about submission options in the Orlando region: It could be there, I’m just not going to find it on Google.

So… where, oh where, can musical artists from Orlando and beyond, submit their music in the central Florida radio broadcast area for airplay consideration?

UPDATE 01.07.22: There’s an answer or two to the question of where.
— WOMP FM 101.9, an Alt. Rock station has a music submission policy.
— YHotHD is a hip-hop/RnB site taking submissions they email.

Others may be out there… Finding them is a task.

2 Comments to [UPDATED 01.07.2022] Does radio in Orlando and Central Florida not accept music submissions?