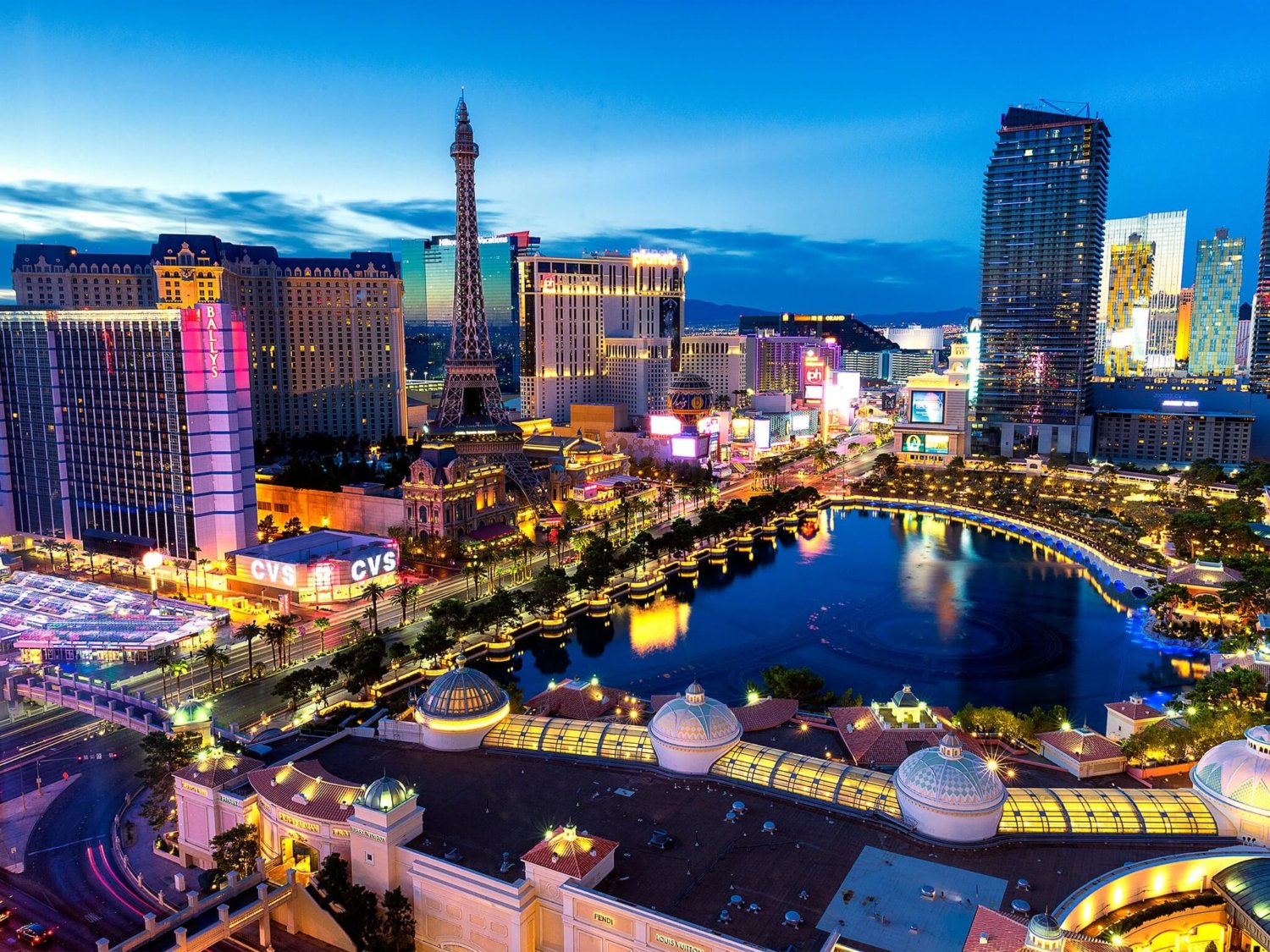 One opinion on a minor-league location matter in hockey

This piqued my interest while scanning headlines this morning: The Vegas Golden Knights are considering bringing their AHL affiliate to Las Vegas.

I have a best-interest concern about this and it can be aimed at the act the NHL has long-allowed this and it/s actually on-display with the Golden Knights current AHL affiliation location: Market saturation/franchise conflict.

Before I say another word: Stick tap toward the Golden Knights and the Las Vegas region. This is NOT a market-judgment led remark which too-often I’ve witnessed/dealt with in my time as a fan of a team (Tampa Bay) in a non-traditional market. Las Vegas and the southern Nevada region is growing in sports-culture and ir’s not by way of sports-gambling.

That being said, I take issue with NHL/AHL/ECHL franchises in the same NHL market. While it adds more or the sport in the market, it fails where the NHL has so often done so: In marketing the sport broadly.

In the early and mid 20th Century, it made sense for hockey to have multiple teams in a multitude of leagues in one city as the sport was not capable of being played in places where weather conditions kept ice-surfacing a challenge. Hell, the league was only six franchises until 1967. How many lesser-league affiliates were out and about at that time, I can’t tell you. What I CAN tell you is that cities like Chicago, Toronto, Montréal, Detroit, Philadelphia, and others have and do contain multiple league affiliations over the decades, and while that’s to be expected with amateur teams, having minor-league, pro-affiliates or the local pro team or of out-or-town clubs works against the leagues. Oh, it’ll get turnout in certain markets because of how big the city is and how many people love the game, but how does it grow the game to non-fans or in markets that are non-served he the sport at the pro level? 0t There’s a very large number of minor-league teams in baseball and they are scattered through the US and elsewhere…as long as they don’t play in cities where there are MLB teams. St. Petersburg, Florida, lost its long-time affiliation with the St.Louis Cardinals when the Tampa Bay Rays came to be in 1998. With the minor-league venue, Al Lang Stadium merely blocks away from Tropicana Field, there’s an obvious conflict there. It’s arguable there is still a conflict going on in TB as Rays attendance is porous and affiliates for the Philadelphia Phillies, Toronto Blue Jays, and New York Yankees still reside in the Tampa Bay metroplex…. Those are single-A affiliates, though, which is akin to junior-league hockey. In-market Spring Training residence? Tourism.

While having the home-team of the city put its own minor-league affiliate in its city seems all fine, right and of no conflict, it doesn’t implement the traditional goal of the minors– the quest to get to the big-league town. Why try harder?

I wouldn’t put an AHL team in an NHL market, that’s the point of my opinion. What should the Golden Knights do? Why not explore Reno, Nevada or another city in the mountain-west or southwest? You do want to grow Golden Knight loyalty in Nevada to non-Vegas residents, and the sport of hockey is missing in the town, as is pro-sports in general (Reno, “America’s Biggest Little City”, has 14,000 fewer residents total than St. Pete according to stats via Google – St. Pete, Reno). That boosts the Golden Knights as well as the AHL — to be THE franchise in a populated, non-served sports town.

With technology where it is nd with buildings being capable or hosting the game, hockey shouldn’t be market-saturated as-so-much diverse and widely exposed. It’s a marketing thing and an ongoing fact that there’s a need to “grow the game.” 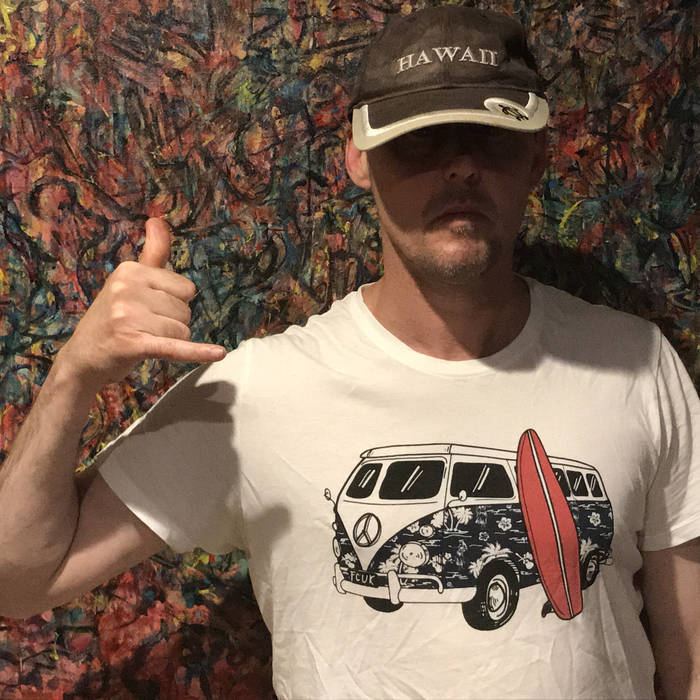 The situation down-under in song: The Silverbeets – I’ve got to get away (on a Hawaiian holiday) (With Lyrics)

The Silvergeets are a Tasmanian indie group who I first crossed two years ago while listening on Lonely Oak Radio. This single was released just this past week (January 12th) and put onto media streaming on Thursday, January 15. It’s just shy of 4,200 listens on Spotify Who knows how it goes as the Northern Hemisphere learns of it…

The Aussie’s are haking in one way or another, Instead of taking responsibility, those in control are looking away or going away…

Think it’s time for a Holiday

I know I’ll go and shake everybody’s hand Yep!
Every boy girl woman and man, yep every single bloody one of them
That’ll fix all their little problems
MATE Just watch the Test that’ll get you out of your doldrums

John Fontana January 19, 2020 Australia, indie music, The Silverheets Politics, Indie Music, Music. & Lyrics Comments Off on The situation down-under in song: The Silverbeets – I’ve got to get away (on a Hawaiian holiday) (With Lyrics) 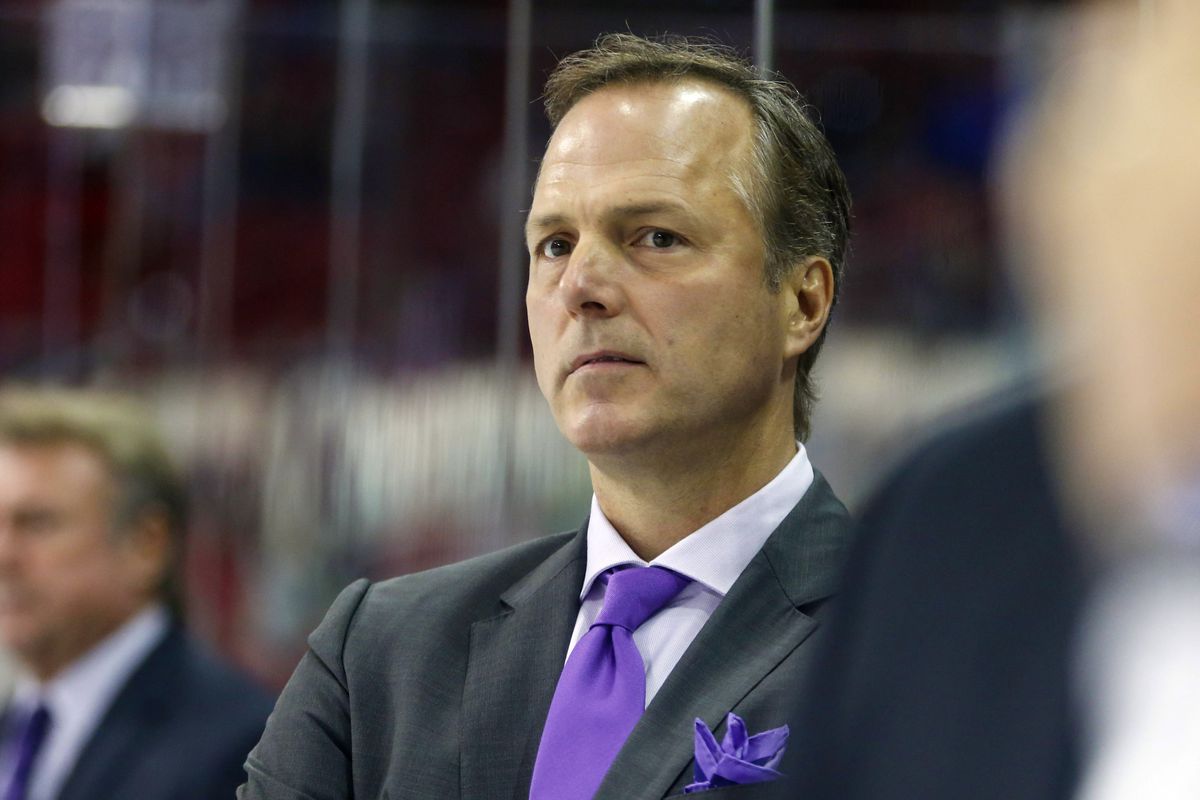 Hockey, specifically the National Hockey League, is not football nor the National Football League. I’m always drawn to compare the two with thanks to the Tampa Bay media going ga-ga over the Tampa Bay Buccaneers and holding back all-too-much on Tampa Bay Lightning coverage until the end of the NFL season. To hell with success and competitiveness, Buccaneers uber alles.

Something popped into my head last night after the Lightning’s 1-0 win in Philadelphia to extend their winning streak fluke to 10 games: How does the tenure of head coach =Jon cooper compare to the Bucs all-time?

One coach? Compared to 40+ years of gameplay? What the hell leads me to think of something like that? Quite simply, the fact Cooper’s Lightning have made the playoffs five times in his 6 full seasons as head coach (and could be on their way to a sixth berth as the 2019-20 season rolls on) which is half as many berths as the Bucs have all-time.

While fans cry foul over Coop’s playoff-performances (No title! Bad you!) it’s worth noting he’s coached the Bolrs to the same number of Conference finals (3) and playoff finals (1) in his tenure as the Bucs have done in franchise history. Only three of the Bucs 12 head coaches ever made the playoffs (John McKay, Tony Dungy, and Jon Gruden). Of course, that Lightning has gone into the playoffs with four HCs (Terry Crisp, John Tortorella, Guy Boucher, and Cooper)  with eight total coaches.

They are two completely separate sports and there’s no argument against that. It’s still a message of competitiveness and local pride that has to be hammered home: The Tampa Bay Lightning are a force in their league. The Bucs aren’t.

What is the next accomplishment for Cooper and the Lightning? We’ll find out in this second half of the NHL season and in the proverbial Second Season that is the Stanley Cup Playoffs.

Vaulted production levels from Alex Killorn are elite for his career

“Killer Elite” is the term that popped out of my mouth when center Alex Killorn scored on Thursday night during the Bolts 4-0 blanking of the Arizona Coyotes. It was seeing the 18-goal mark that seemed above what Killorn has done in his time with the Tampa Bay Lightning. Oh, how it is so…

18 goals from Killorn in 41 games he participated in so far this season is equal-to or above all his full-NHL-season goal-scoring totals except one: in 81 games in 2016-17, Killer scored 19 times. That was a season marred by injuries to just about everyone and playoff-short team performance — the only one in head coach Jon Cooper’s career in Tampa Bay.

HockeyDB shows that Killorn’s final season with Harvard is the high-point of his hockey career in general in goal-scoring. That’s not a surprise, hockey fans know that players in juniors or college tend to go gonzo before going pro… The catch, in this case, is that Killorn’s goal-total in 34 games-played was 22 – four more goals than he has so far in 2019-20.

Killer’s also 10 points shy of his career-high of 47 points earned in 82 games (15 goals 32 assists). He can’t go that high in games-played this season (he’s already missed games), but unless he misses more playing time, his offensive production should continue as killer elite this season.

In brief, a response to the Tampa Bay Lightning’s current success

Eight wins in-a-row is a fluke, nine would be a streak.

Unless you are a long-time Lightning fan or have paid attention to Golts fans on social media, you won’t know where that type of thinking/phrasing comes from. It was said on Twitter by goalie Dustin Tokarski as the Norfolk Admirals – helmed by Jon Cooper with h Tyler Johnson, Ondrej Palat, Alex Killorn, and Cory Conacher – tore up the AHL in 2012 on their way to a Calder Cup championship.

It’s an odd coincidence in Tampa Bay sports that the Lightning’s surge of-the-moment coincided the end of the Tampa Bay Buccneers NFL season of meh. It’s also a nice distraction from news of the moment.

Will it last? I don’t know. The talent and agility is there, that’s been proven time and again in recent years. We’ll see how it goes and where i6 goes as the season goes on…A grand tial is Thursday as the Arizona Coyotes stop by Amalie Arena. I searched site traffic this morning to see popular blog posts here on Johnny Fonts.. Someone ventured to an old blog post I did in 2006 where I ranted in defense or The Daily Show. I also got reminded by way of that post that I had written a letter-to-the-editor at in defense of The Daily Show.

Seeing the St. Pete Times (now Tampa Bay Times) archives are no longer public, I’m going to quote my letter in full. Mind you, I can’t link to the Op-Ed that drew my reaction. It is likely online, but where? I’m not sure:

‘Daily Show’ is not a detriment

Re: Is “The Daily Show” bad for democracy?

What’s this now? Jon Stewart and his crew of reporters are turning off youth with their irony, cynicism and sarcasm concerning the antics of our elected officials?

I find it hilarious that the article in question thinks so little of the youth of America. We’re a generation of people whom elected officials tend to ignore and brush off. We’re a generation of Americans who have grown up through scandal after scandal (Iran-Contra, the S&L fallout, Whitewater, Monica Lewinsky, 9/11 failings, Valerie Plame, etc.) and the article in question thinks that a TV show with a humorous take on the sorry state of affairs in this country is detrimental to democracy?

No, sir. What’s detrimental to democracy is how little the older generations – especially the one in control – inspire the rest of us. It’s detrimental that the Daily Show, which bills itself as “fake news,” has been more biting and investigative than the mainstream media for the past six years.
— John Fontana, Palm Harbor

In my opinion, there’s a lot more I should have said. More accountability was pointed toward government by the humor of Jon Stewar5, Stephen Colvert, Samantha Bee, and others ton the show. It seems funny — and stupid — a show with the intellectual weight that Stewart pulled off would draw criticism like the non-preference-linked column pulled off.

Stewart and crew didn’t dissuade. If they had, this blogger never would have written anything of a politically driven piece.