I have no words as we sit about 20 hours away from the opening of the free agent season in the NHL. There’s been plenty of player movement in the league and speculation, but the dust won’t truly be settled until training camps ensue in September. That’s part of why this writer is quiet… I’m watching the annual maelstrom. One dedicated fan reacts to the Tampa Bay Rays balk

On Twitter, I just promoted an article headline at the Tampa Bay Times that says the July 1st – 3rd games at Tropicana Field will have $2 tickets available. This comes hours after news of the Rays sending out an email to fans about how desperately the club wants to stay in Tampa Bay.,

Both gestures are face-saving, damage-control tactics. The former coincides with the club’s general marketing failure when it comes to costs of attending games at Tropicana Field and issues attendees have which are in the Rays control to improve. The latter coincides rhetoric of Tampa Bay Rays owner Stuart Sternberg from Wednesday as well as the club’s forced-rush “negotiating” tactic failure with the city of Tampa and Hillsborough County on a proposed ballpark in Ybor City.

The words of value here are not from the articles cited above but from a Twitter response when I published the news of the Rays ticket-price plan. It’s a reactive response to where the Rays have put themselves in the last seven days with thanks to seeking and gaining exploration permission on playing home games in both St. Petersburg and Montréal, Quebec:

This is one fan’s reaction. This does not state how the fans of the Tampa Bay metroplex react in general, but it shows cause and effect. Action, reaction.

The actions and choices of the Rays brass speak volumes while a marketing tactic and a damage control emails are close to mute in this season of #Raysfall — a summer where the team has on-field competitiveness while those in control of the franchise are seeking maximum profit at minimum investment or tact, sullying franchise and market value in the process.

I have a political question but it’s a music/entertainment tied one. Especially relevant because of a song that was at the top of the charts 38 years ago, which was aptly tied to the forthcoming, annual U.S. holiday:

Has Neil Diamond said anything on-the-record in the media regarding what’s ongoing in the United States with immigration? The last mainstream news of Neil I heard was a year ago as he ceased touring due in part o health reasons.

This song, “America”, is painful to hear right now — that’s not a critique, that’s noting how it contrasts with the moment in United States history when the government tries to stop people from migrating to America and treats many who do cross into these United States, with a maliciousness that is not what the nation is built upon.

I was introduced to this song as a toddler; my father had it on radio stations he tuned to and played the song on record and tape recorder. It was just one tune that introduced me to music and I stood by it (and 1980’s American Pride and national history) for so many years. Between this song and the Don Blooth film, An American Tail, And other pieces of American history in school and in general pop culture, immigration and the multitude of cultures, ethnicities, colors, and creeds was hammered home. We’re different but America is supposed to provide us all with a chance.

And now…? With what is going on where cruelty is being enacted by the country? It contrasts what this nation has stood as: The land of the free; the land of opportunity.

There are more words and viewpoints to share that are my own, but this post wasn’t published due to wanting to share my words. It’s about knowing the thoughts of aa musical artist who belted out a number that made citizens take pride in what the United States is supposed to stand for.

Where is Mr. Neil Diamond and what does he have to say to both the citizens of America and those seeking asylum within?

A feat in failure, the Bolts beat the Blues

A factoid from a season now gone bye-bye. It’s an amazing feat for St. Louis Blues fans and those looking from the outside. It also happens to be a frustrating reminder for Tampa Bay Lightning fans — achievement, yet a flat ending.

Oh, it’s not a huge bit of news – not a personnel hiring, not a staff change, not a transaction — but it does set sights on the Bolts season ahead.

They released the 2019 preseason schedule.

“And I desperately need a manicure!” – The look, the feel, the folly

I’ve spent a bit of time the past month or two looking to simply upgrade The WordPress theme for this site. Too often the look isn’t something I want to build around. Lately, I’ve been finding interesting themes that have flaws that I can’t correct.

It’s a distraction from writing, so I’m a little lapsed on that… But it’s also a challenge for a long-time blogger to find a fitting, the functional theme for a WordPress 5 site (…for free).

John Fontana June 10, 2019 JohnnyFonts.com, Personal Comments Off on “And I desperately need a manicure!” – The look, the feel, the folly 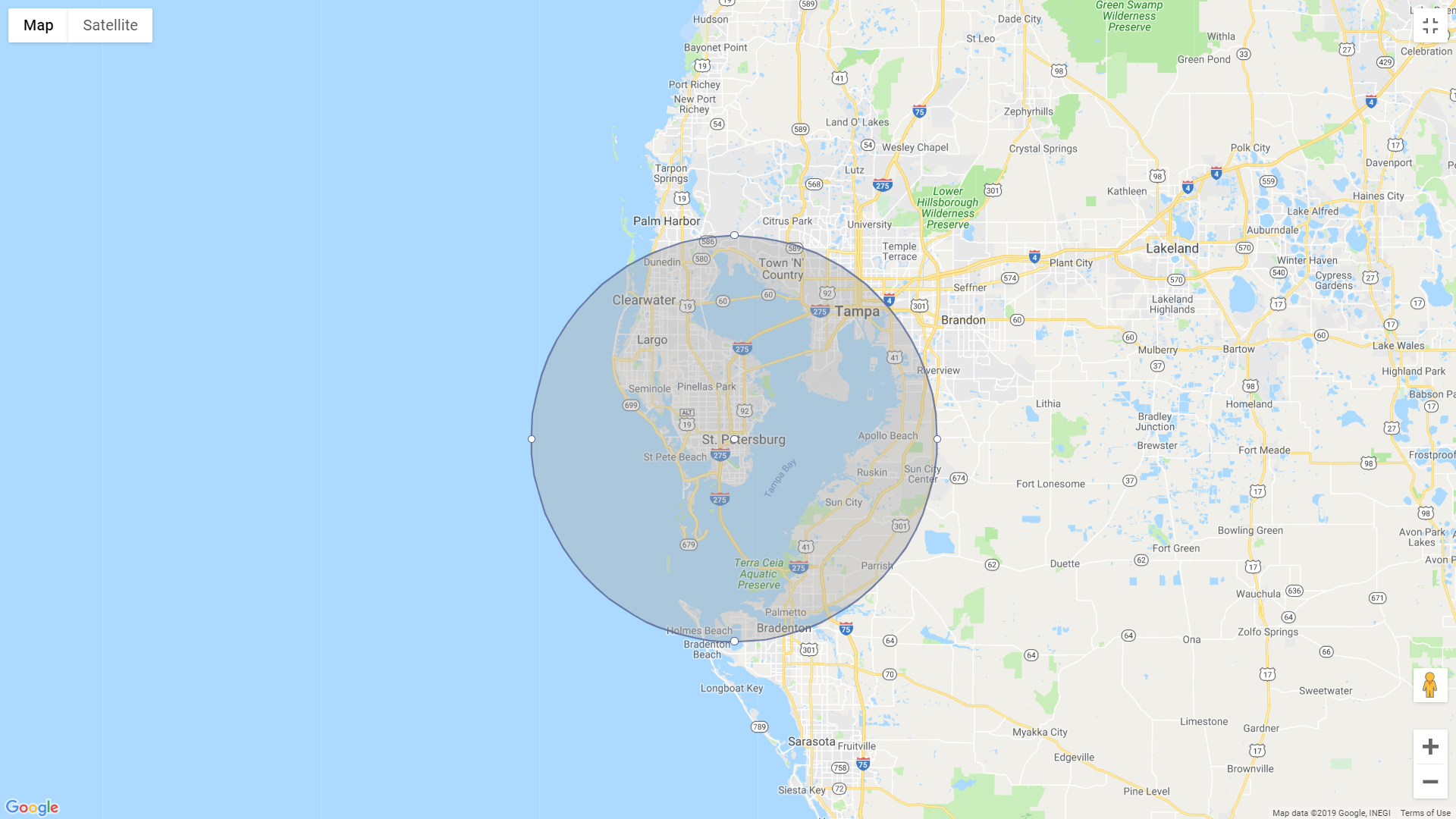 The greater Tampa Bay metro area has a population in the millions. While the next US Census, to be conducted in 2020, may bring solid, true numbers, a simple Google Search gives you the picture in a round-about way: 2.783 million. That statistically estimate of the population of Clearwater, Tampa, St. Petersburg, New Port Richey and all the burgs of Tampa Bay combined is from 2010 but it gives you an idea there are plenty of people in the Bay area.

Now let’s go back to a simple question that I posted on social media and this blog last week, very simple but it will illustrate a point of issue that is not talked about plain-jane by politicians or media: What is keeping you from Tropicana Field?

Yesterday, June 1st, 2019, the Tampa Bay Rays played the Minnesota Twins at the Trop and drew a heady (sic) 14,381 to the Saturday afternoon game. The Tampa Bay Rays are in 2nd place in the American League East, they’ve got a .625 win percentage, they’re producing competitive baseball, be it in wins or losses (they dropped Saturday’s game ) and they drew 14,381 to a facility with a maximum seating capacity of 42,735.