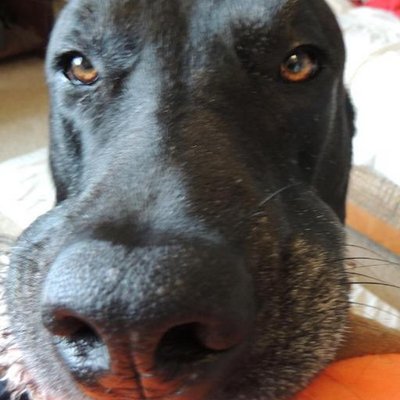 Community radio exists in the soundscape of northern Pinellas County

I didn’t know North Pinellas County has a community radio station all of its own..Did you?

While I’ve done much radio research, know Tampa Bay radio as a resident, h and know of three community stations in the metroplex off the top of my head – WMNF, WURK, and Music Tampa Bay -I have been shocked since making the discovery of WZIG 104.1 FM-LP in Palm Harbor which has been on-air since 2014..

It was only by chance I discovered tje statuim while doing a casual music search on Lycos – a 3rd party site’s ad touted providong WZIG’s stream. I’d never crossed a listinkng of the station radio research, general Bay Area web searches, or heard of it though friends or local news.It would seem WZIG is mute with its search engine disposition and media relevance in Tampa Bay.

That’s not meant as a shot. WZIG is mostly run by one fellow. Volunteers and donations are accepted… And necessary. This is a community station after all..How many in WZIG’s broadcast radius (folks in Countryside, Dunedin, East Lale, Holiday, New Port Richey, Oldsmar, Ozona, Palm Harbor, and Tarpon Springs) have and are willing to step up for the task and perhaps raise awareness of the station? How do you appl for a role? I’m not sure……

Alternative music is what’s claimed as WZIG’s preference, but Free Form is what fills airtime in what I’ve. heard That’s how community radio tends to roll. WZIG Is on Twitter and also accepts music submissions from locals — they don’t say how local though. Is the Tampa Bay area’s musical population welcome or are things restricted to northern Pinellas/southern Pasco residents?

So… there’s more community radio in Tampa Bay’s music spectrum tjan people know. It piques my curiosity about elsewhere in Florida and cities across the US.

Can I get your station on the internet?