“Summer Dreams” to “Sgt. Pepper” and Brian Wilson’s Ask Me Anything on Reddit

AS a fan of the Beatles, I’ve read many different pieces of writing about those four Liverpudians, be that magazine or news articles in print and online or books… Many things that almost always touched on an album by another group and one specific musical composer from that group: The Beach Boys, Pet Sounds and Brian Wilson.

END_OF_DOCUMENT_TOKEN_TO_BE_REPLACED

It’s mid-December in 2017, just shy of the true middle of the 2017-18 season and there’s a noteworthy lacking going on. Oh, it is an on-ice failing but it’s not a singular player statistic or performance. It’s team unction and wins and losses. And inaction by the management and ownership of any NHL franchise.

There’s a lingering story around the league about poor play and it’s coming from a variety of clubs:

The Metro Division is a neck-and-neck race (with six points being the difference between first place (New Jersey Devils) and last (Carolina Hurricanes).

Suffice it to say, I’m shocked we haven’t seen the axe fall somewhere and a coach get dismissed for mediocrity or an abominable performance by his club. END_OF_DOCUMENT_TOKEN_TO_BE_REPLACED 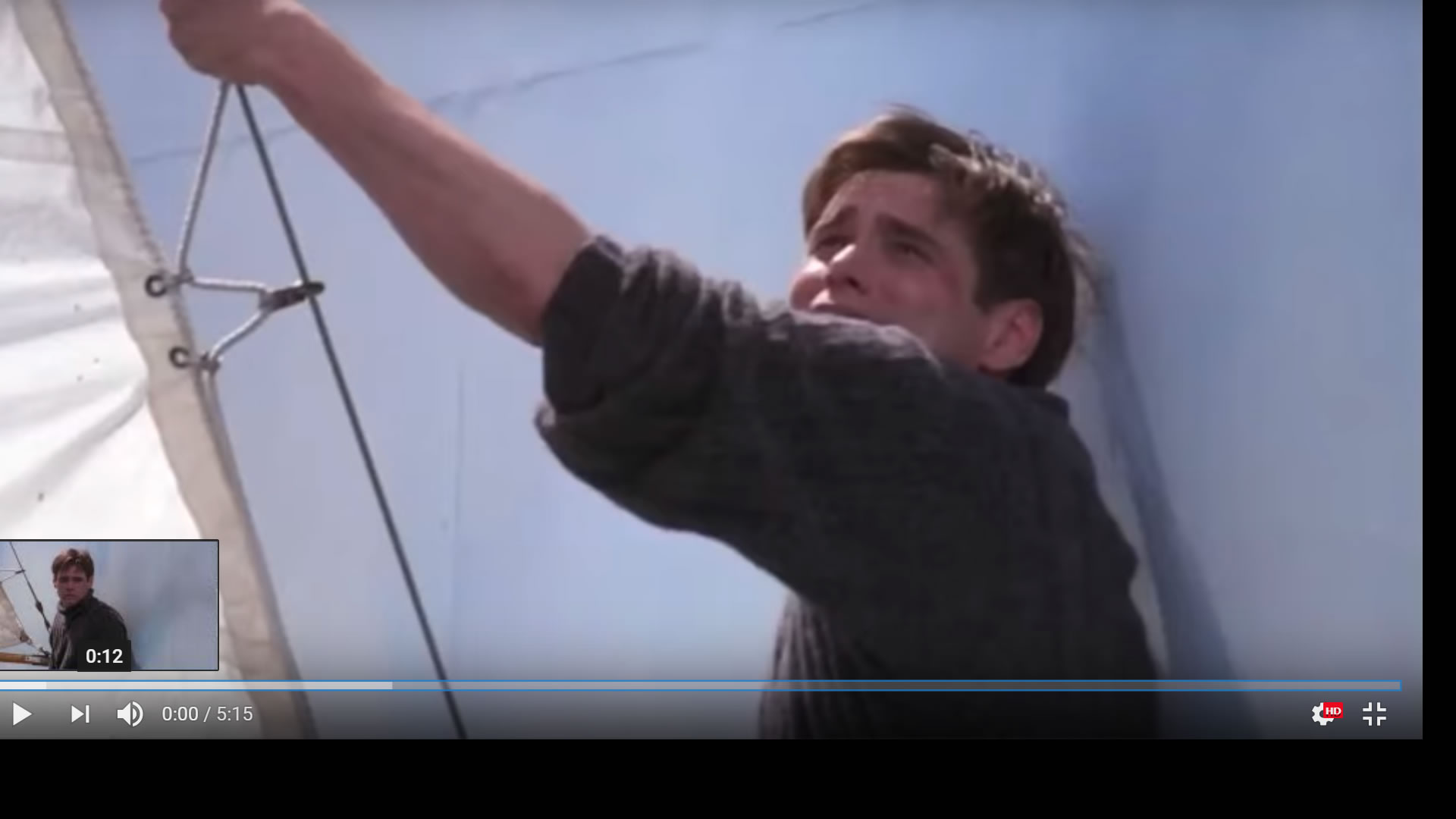 An unseen sight from The Truman Show

I kvetched recently about one little line of dialog hitting me in a painful way from the 1993 hi, The Fugitive. It was one sign of the on-the-go work that changed the script to the film we know… But one line irked me.

What’s inspired this write up doesn’t irk me in the filmmaking sense as-so-much the curious viewer who is into the movie and the lead character. This isn’t a flaw, but it’s a gargantuan scene that never is seen by the viewers during the build-up to the climax and finale of 1998’s The Truman Show. END_OF_DOCUMENT_TOKEN_TO_BE_REPLACED

End times for the open Internet?

{Intended as cross-posted at Raw Charge]

In the early 1990’s, there was an entity available to computer-owning consumers called Prodigy. That (and others that weren’t as prominent on the market) wasn’t exactly an Internet access portal, but it was. Through limited means and a controlled gateway, people were connected online at 2400 and 4800 bits per second – such blazing speed through regular phone lines. Prodigy’s controlled locations were where people congregated and see what news headlines and stories they were exposed to. The World Wide Web wasn’t a known aspect and… well, as far as I know there wasn’t much (if anything) on it that is commonly available in the modern online world as you know it today. END_OF_DOCUMENT_TOKEN_TO_BE_REPLACED