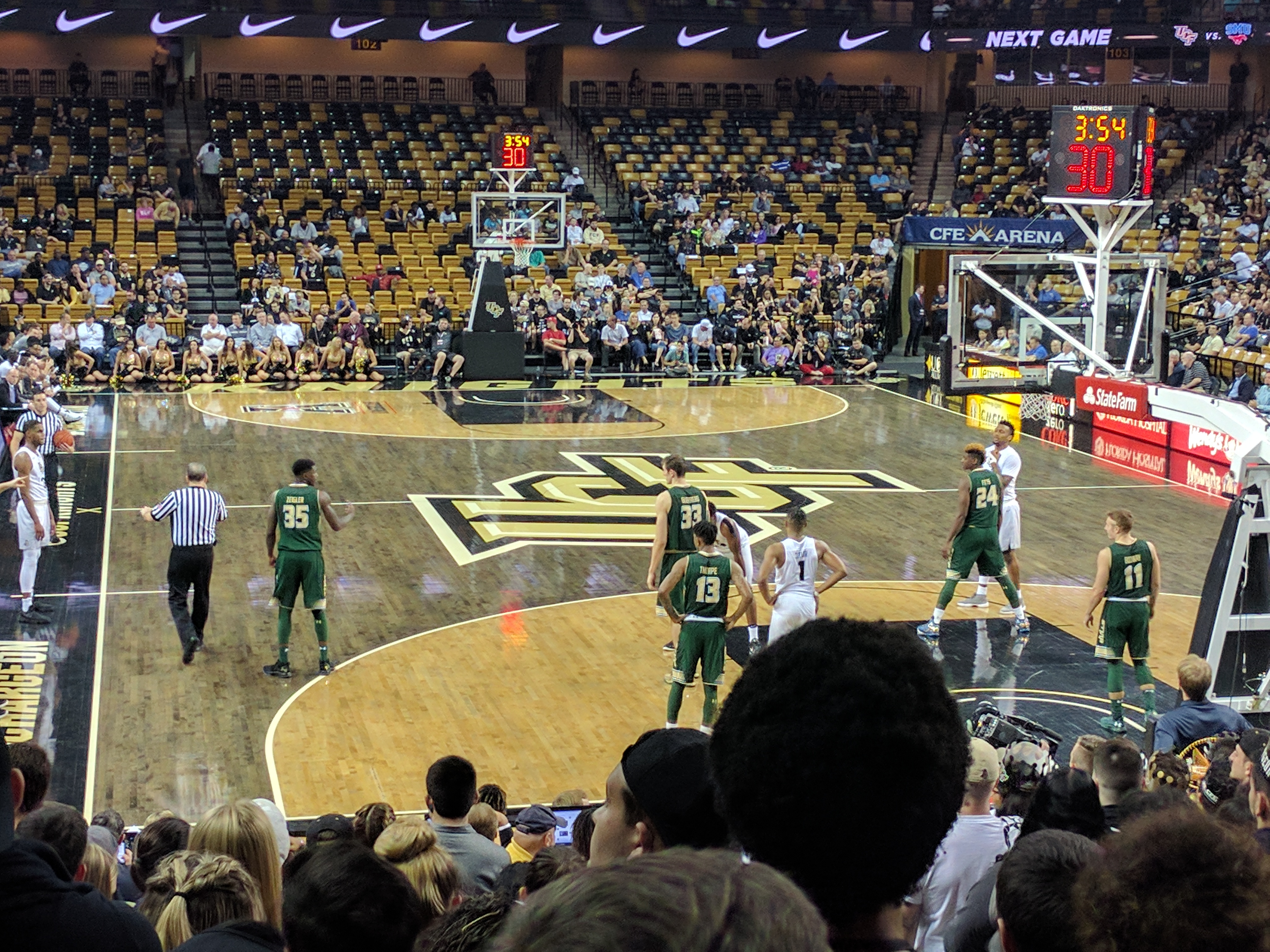 WalletHub’s unfair judgment of Tampa Bay as a basketball market

“Tampa is one of the worst hockey markets in North America because of attendance to it’s super junior  and college hockey teams stinks.”

Anyone who sees that remark should either laugh or wonder who the hell would draw that kind of conclusion? Tampa Bay doesn’t host super junior league hockey, nor is it known for even competing in collegiate hockey, let alone drawing attendance. Why would they? Unless a college hockey team was playing at Amalie Arena in downtown Tampa, attendance is negligible at the other ice sports venues in the Tampa Bay area.

So, is the above statement fair market judgement?

What brings me to this isn’t hockey. Not at all. It is market critiques with sports and limited data that brings forth this judgment. WalletHub sent me an email showing Tampa ranking horribly as a basketball market. 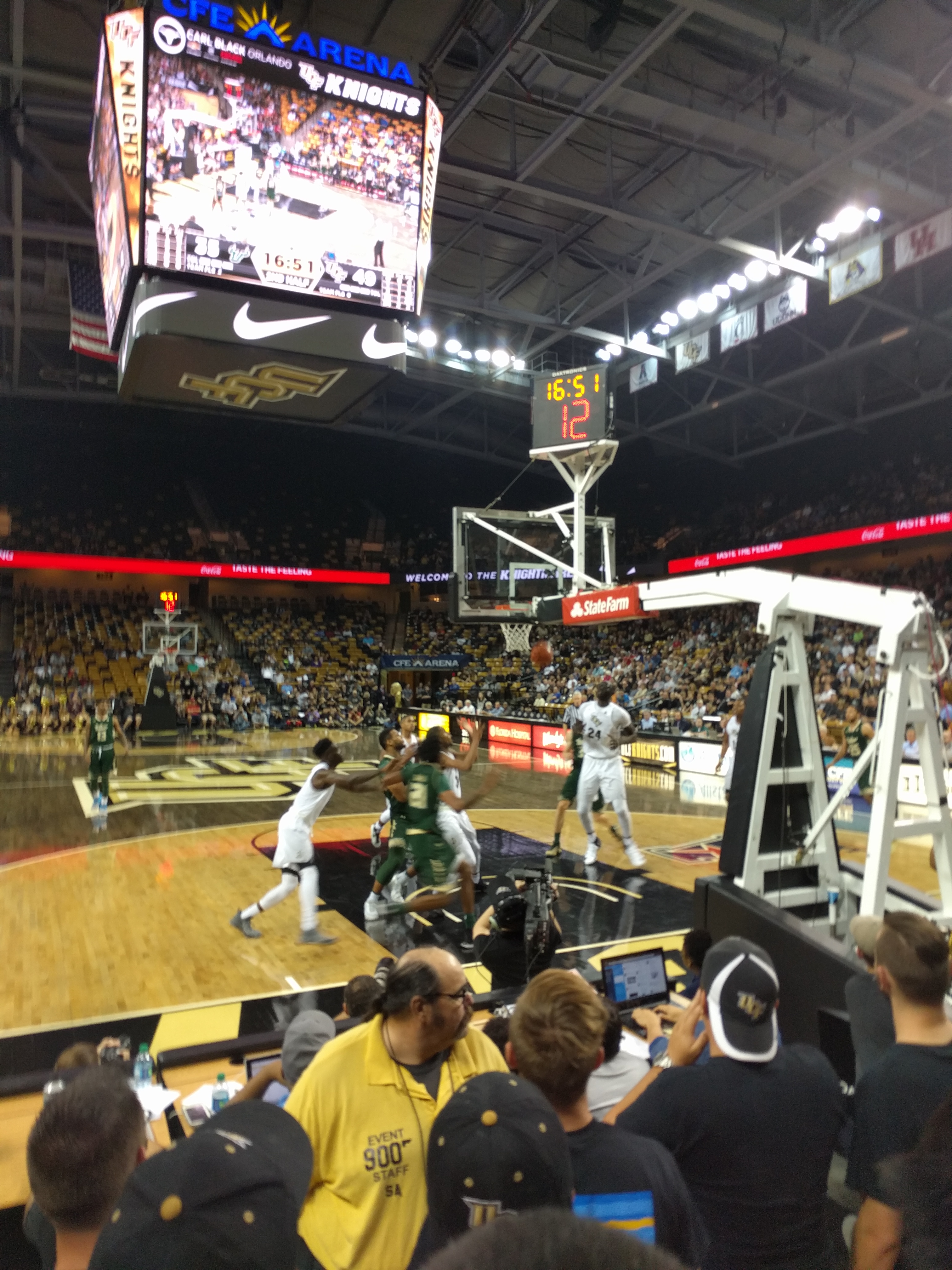 In my time as managing editor and lead writer at Raw Charge, I got pushed onto a load of public relation emailing lists with only a fraction of them being relevant.  Though my contributions to Raw Charge are now vastly dialed back, I still get all the PR emails from the wide variety of lists that I’m on.

And my reaction to that is to roll my eyes while uttering, “Well, duh.”

This wasn’t the first time I had gotten this PR email – a variation of it, with different data had been sent out during 2017’s NCAA basketball tournament (or just slightly before) to declare the Tampa or general Tampa Bay marketplace the 2nd worst college basketball market (via WalletHub), which remains an eye-rolling declaration and a piece o information akin to drought conditions lacking water.

I mean, that’s it, isn’t it? Tampa/St. Petersburg lacks ties to the NBA and the local college basketball team (the University of South Florida Bulls) isn’t engraved on the collective consciousness of the Tampa Bay region like other major schools are in the country. This isn’t trying to say there aren’t basketball fans in Tampa Bay, it’s more a case of saying it’s a shallow market and with good reason: We’re not tied to the game in the way other markets are tied to basketball.  The Orlando Magic may be all of 90 miles away, but that doesn’t mean a large fraction of the Tampa Bay metroplex commute that distance to games on a regular basis.

WalletHub’s full report on the Best and Worst cities for basketball can be found here, but personally? I encourage a click-thru. If they thought to put Tampa Bay, a non-basketball market, on the list and send out PR emails to drive home the notion, I put into question the entire notion of why they’re judging specific markets. Do they mark Reno, Nevada as a poor football town or Houston, Texas as weak with hockey? It’d help if the markets were involved in the sport before you push analytical judgment upon them.