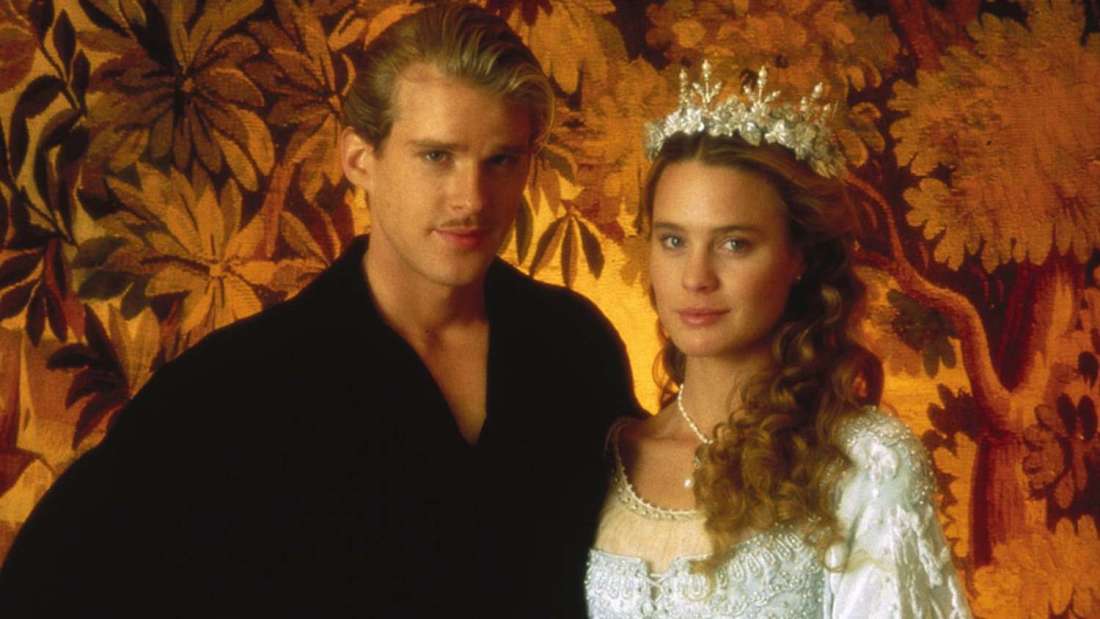 Throughout the a voice-over narrative from Falk is heard, telling the tale of what’s going on. From time to time, the film cuts away back to the grandson’s room to have conversation between the grandson and his grandfather (with a lot of complaints about kissing).

Yet while there would be a new narrative and Savage’s character telling the tale, everything else would stay locked-in unless unseen footage from the original film gets edited it; that’s up to the film crew to decide – and I think only Reiner and the original film staff should be making this decision.

In short, the reboot/remake/sequel concept is just a modern retelling of the original film.

That formatting of the film that I just pitched might be more acceptable to those who read the title and had the typical sickly reaction, but it still doesn’t truly say why the hell would you do something like this? It’s not like kids today can’t enjoy the movie in its original format with all the original film and la-de-da. And yet, drawing that conclusion is the adult in you talking. A bedroom scene in the 1980s with a 1980’s actor and a child actor… What you see there is different than what you’d see today and youth could sooner associate with. It’s minor, yeah. It brings a film shot so long ago into the moment we live in and more accessible to youth of today.

Arguments can start here about how the film lacks CGI special effects and it makes the whole concept a folly. The Princess Bride works as it is and why mess with it at all? My answer is what made the title of this piece something that could turn your stomach: If you didn’t reshoot the movie in such a minor way as I’m pitching, would it be so foreign for the film industry to try redoing the movie in total with a new cast? You know that concept is very much on the table because of how cinema works these days. I sure as shit would rather see a minor change that preserves the film as we know it than see things redone in entirety to ruin what was and is a classic tale of True Love.

Can my concept even fly, though? Miracle Max said it best: