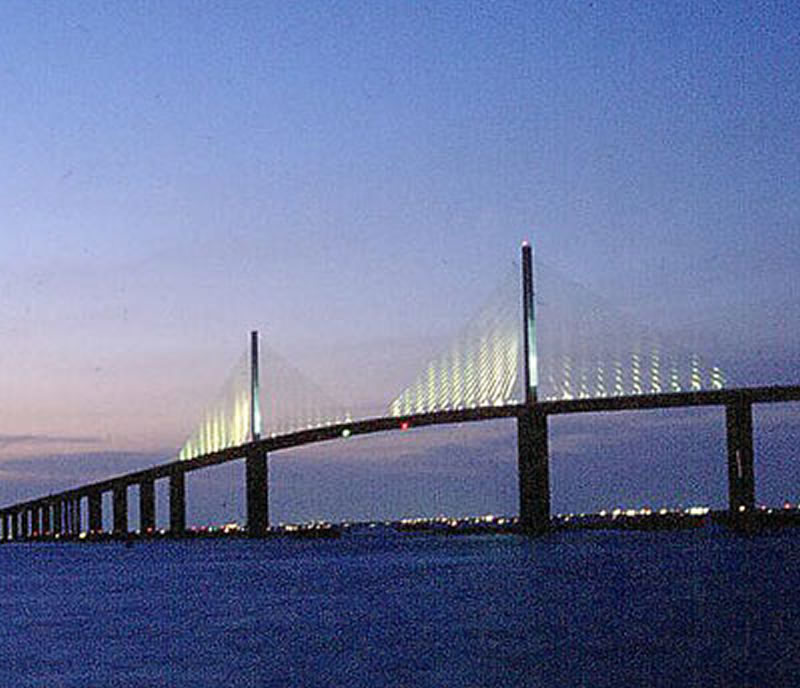 I’ve posted two of Music Tampa Bay radio’s “Top 100” lists. Let’s be honest to start here: It’s an unknown station for the most part and the acts being highlighted are mostly enigmas. The question that could be asked about these blog posts is: Why do it? Why post them in text format when they’re already available online, albeit in image form?

The answer is pretty simple to me but it remains to be seen if I have actually accomplished it or anything near it with these previous posts.  That answer is exposure. While these songs have aired on the online stream for MTB over the years, that’s a niche audience. While the songs have likely seen air-time with MTB’s broadcasts on the FM dial in St. Petersburg, Florida, that’s a limited potential audience in Tampa Bay or beyond.

While not all musicians dream of going big, there are those who want lightning to strike,Four Star Riot accomplished that with thanks to their inclusion on the Deadpool soundtrack in 2016. But others remain out there but no one has heard them beyond the niche in live performances and how far they’ve pushed their own exposure to the masses.

What’s posted below is the original Music Tampa Bay Top 100 representing 2008- The nine-year old list (released in 2009) features some songs that got somewhere – the “views” count on their music videos/audio streams show it.  Others didn’t go anywhere beyond finally seeing time online in 2015 with thanks to CD Baby’s publication program. Others are a mystery – the fact they’re on this list in name-only shows that. They may be out there and I may have missed them in my web search but there’s also the high chance they aren’t.

How good these songs are don’t stand in their order, so listen to what music is available and be the judge yourself. Don’t look for performers you know because unless you know the music scene in the Tampa Bay region you likely won’t know anyone. Consider this post your opportunity at music discovery. If not this post, then the more recent Music Tampa Bay Top 100 lists from 2016 or 2017.

Some notes before we get to the media: