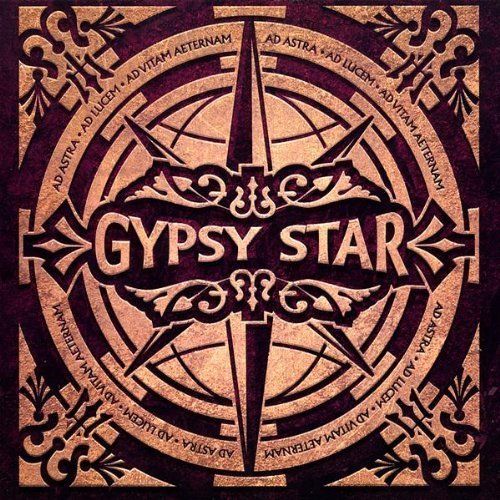 I was on the Music Tampa Bay website yesterday. For those of you who don’t know, it’s an indie rock/music station in the Tampa Bay metro area (96.7 FM). I’ve interacted with the site before as I helped get the Pretty Voices on air on the station.

One key element on the Music Tampa Bay website is a Top-10 list of songs from local artists. It’s also directly tied to voting on the Top-40 of the station. I was looking at the list specifically to see if the Pretty Voices had any tracks listed at the time (nope). None of the listed artists or bands were familiar to me and that’s regularly the case with me and indie music.

What’s also regularly the case with me is checking out an indie artist because… why the hell not?

So, listed at #1 at the time on the Top-40 list was Gypsy Star, “I Feel Love”.  I jumped to Google and typed that in and instead of pointing to a version of “I Feel Love” on YouTube, it pointed to the song Paramour:

All too often what I hear and what I see is bland rock. It’s not the lyrcs that make it bland, it’s just the non-riff of guitar and everything layered on top of each other to make the tunes forgettable. This was not that. I was taken aback by a violinist and accordion being part of the arrangement. Gypsy Star describes themselves as being “dynamic folk / rock” and this sure as shit felt like it. It transfixed me through Monday night.

Yet, listening to the opening of the song again, familiarity crept in. I’ve heard another variation of this before, haven’t I? Listen to the song alone for a minute, without the show distraction.  Think about it for a minute.

It reminded me squarely of a song that “you can check out any time you like, but you can never” leave:

Don’t take that as a criticism, folks. I highly recommend checking out more of their tunes; they just released the album Under the Moonlit Night  in January. Listening to “Paramour” and checking out some of their other songs (like the previously mentioned “I Feel Love”, you can find “I Feel Love” here, it is on YouTube… Not in concert version) I’ve been left curious and surprised. Gypsy Star is only a Tampa Bay local group? They sure as hell look an sound like a group that should be seeing a broader playing area in Florida, in the US and perhaps around the globe.